Place of martyrdom:  Najaf Ashraf due to terrorist attack

The martyr was born on the 16th of Mordad, forty-six in Ferdows, and because they were very interested in Hazrat Abolfazl (AS), they named him Abolfazl. Abolfazl started his primary education in Fatehabad village of Ferdows province and went to Mashhad to study in the middle school. After that, he stopped studying due to poverty and worked in the water organization after his military service. He got married in 1969 and the result of this marriage is three children. Finally, he was martyred in Najaf Ashraf on 8/17/89. 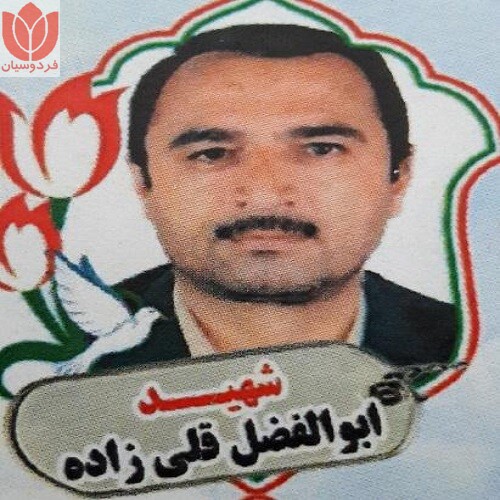